Famous Pawn Stars, Rick (The Spotter) and Corey (Big Hoss) Harrison, are both in Singapore recently as part of their Pawn Stars Asia Tour. Along with their family members with included Richard Benjamin (The Old Man) Harrison and friends, the father-son team run the Gold & Silver Pawn Shop in Sin City, Las Vegas (USA) and have become some of reality television’s biggest stars. The two personalities are from one of HISTORY Channel's most popular series, Pawn Stars, USA. The show debuted in 2009, it has generated and sustained momentum. Their Asian tour has taken them to Tokyo, Manila. After Singapore, they are off to Kuala Lumpur, and New Delhi. By the way, Las Vegas is known for a preponderance of wedding chapels, strip joints, porn den, adult video stores and an infinite number of pawnshops. 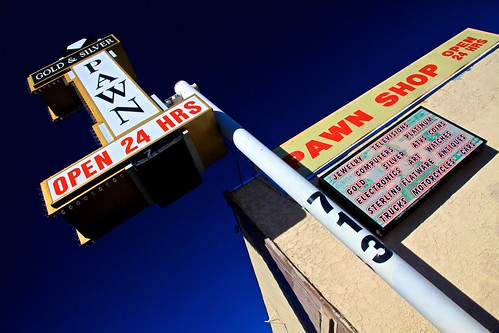