A soldier Died While Training At Murai

A 21-year old soldier from 3rd Battalion Singapore Infantry Regiment died while participating in a platoon exercise at Murai Urban Training Facility at Lim Chu Kang involving the use of smoke grenades. He experienced breathing difficulties at 12.30pm and lost consciousness minutes later. He was evacuated to Sungei Gedong Medical Centre, 3.5 kilometers away (a ten minutes drive), shortly after. He was then sent to National University Hospital (NUH), another 24 kilometers away (a thirty minutes drive), while an SAF doctor continued to resuscitate him in the ambulance en route to the hospital. He was pronounced dead at NUH about an hour and the half after he had fainted. 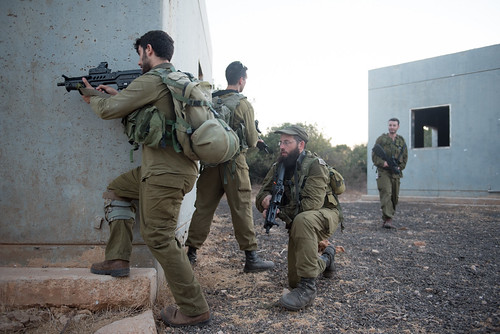 The Murai Urban Training Facility (MUTF) is the Singapore Armed Forces (SAF) training facility used to hone the urban operations capability of its soldiers. The training facility is located within an existing training area in Lim Chu Kang, in the vicinity of Jalan Murai. The MUTF is built to resemble a typical town, and has features such as single-level houses; a commercial district comprising multi-function, multi-storey buildings; a residential district; tarmac roads even with a roundabout; as well as an industrial district. To provide added realism, the training facility also has bus-stops, traffic lights and over-head bridges. West of the MUTF is the live-firing area, and Murai Reservoir. The MUTF allows the SAF's "urban warriors" experience a range of training scenarios from tactical engagements to combined arms manoeuvres.

Dominique had an asthma attack while training in Murai. Private Lee was noted to have a history of asthma during pre-enlistment screening with his last reported asthma attack more than three years prior to enlistment.

1. Take one to two puffs of your reliever inhaler (usually blue), immediately.
2. Sit down and try to take slow, steady breaths.
3. If you do not start to feel better, take two puffs of your reliever inhaler (one puff at a time) every two minutes. You can take up to ten puffs.
4. If you do not feel better after taking your inhaler as above, or if you are worried at any time, call 999.
5. If an ambulance does not arrive within 10 minutes and you are still feeling unwell, repeat step 3.

Update: 20 percent of NSFs have some form of asthma, most are mild. The figure reflects the proportion of asthma sufferers in the general population. MINDEF spokeperson said that they may review the medical classification system. A panel is determining if measures taken to treat, resuscitate and evacuate the affected NS men were adequate and prompt. It will then propose measures to rectify shortcomings.