Anglo-Chinese School Historic Site is geographically located at latitude 1° 16' 50" North of the Equator and longitude 103° 50' 47" East of the Prime Meridian on the Map of Singapore. The first Anglo-Chinese School in Singapore is located in the vicinity of Ann Siang Road at number 70, Amoy Street. Started by Methodist missionaries on 1 March, 1886, it is now called ACS House and has been gazetted as a historic site. It is by Amoy Street, near Ann Siang Road, near Telok Ayer Street, near Ann Siang Hill, near Telok Ayer Street. The following locations related to it are represented by the path the bullet takes from the muzzle of the gun to the target and may not be nearest by road. 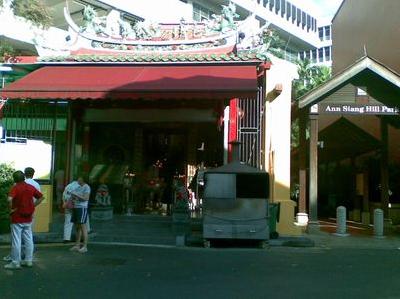 Siang Cho Keong Temple is about 46 Steps away.

Siang Cho Keong Temple is about 46 Steps away.

Masjid Al-abrar is about 92 Steps away. 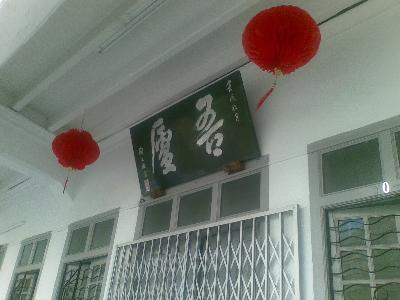 Goh Loo Club is about 101 Steps away.