Brothels along Keong Siak Street is geographically located at latitude 1° 16' 49" North of the Equator and longitude 103° 50' 29" East of the Prime Meridian on the Map of Singapore. Keong Siak Street is a very popular red-light district in Singapore Chinatown, with a high concentration of brothels located in the three-storey high shophouses flanking either side of the street. In Cantonese, the road is known as keong saik gai. Gai is street or road in Cantonese - It also sounded like chicken in Cantonese, which can also meant prostitute. Look out for big numbered shop house or those with lantern hanging outside, these are telltale signs of enterprise that is in the meat business. Keong Siak Street links New Bridge Road to Neil Road, and is intersected by Kreta Ayer Road. It is by Keong Siak Street, near Teck Lik Road, near Jiak Chuan Road, near Teo Hong Road, near New Bridge Road. The following locations related to it are represented by the an airplane flight paths route between two points and may not be nearest by road. 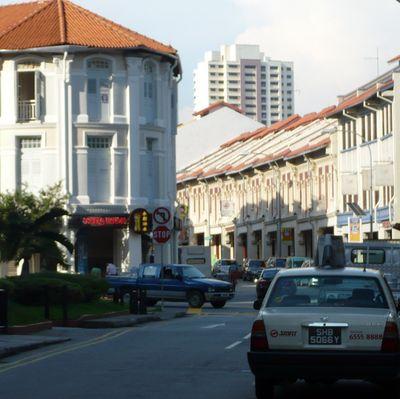 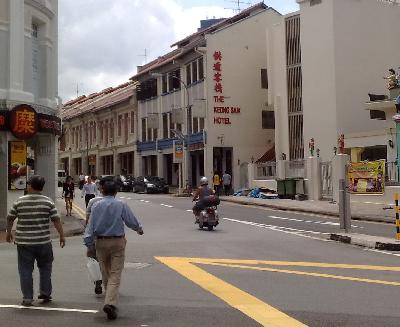 The Keong Saik Hotel is about 81 Steps away. 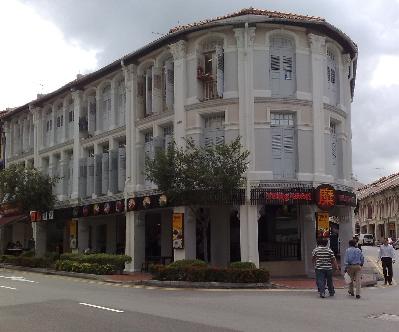 Yong Soon Food is about 121 Steps away. 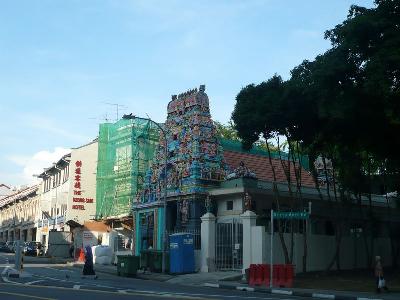 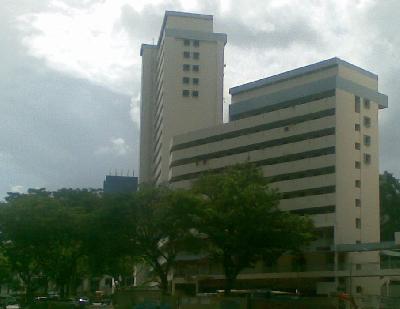