Buddha Tooth Relic Temple and Museum is geographically located at latitude 1° 16' 54" North of the Equator and longitude 103° 50' 40" East of the Prime Meridian on the Map of Singapore. The Buddha Tooth Relic Temple & Museum is a living cultural monument in the heart of Chinatown housing what Buddhist leaders regard as the Sacred Buddha Tooth Relic in a magnificent Relic Stupa composed of 420kg of gold donated by devotees. Everyday the inner chamber of Buddha Tooth Relic Temple will be unveiled at stipulated timings in a ceremony conducted by resident monks and the public can view the Relic Stupa. It is by Smith Street, near Sago Street, near South Bridge Road, near Ann Siang Hill, near Erskine Road. The following locations related to it are represented by the flight path Superman would take between two points and may not be nearest by road. 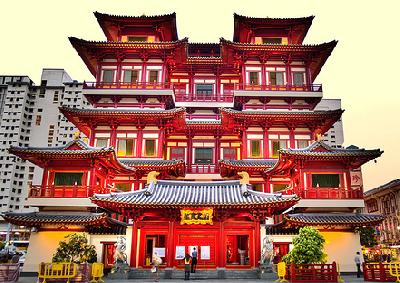 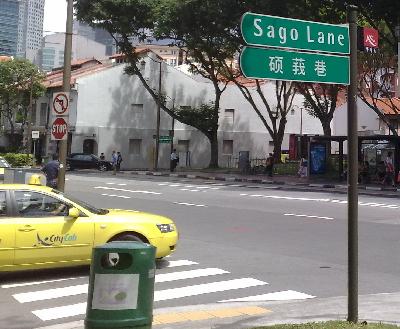 Sago Lane is about 81 Steps away. 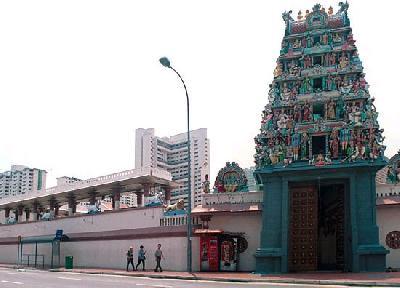 Sri Mariamman Temple is about 96 Steps away. 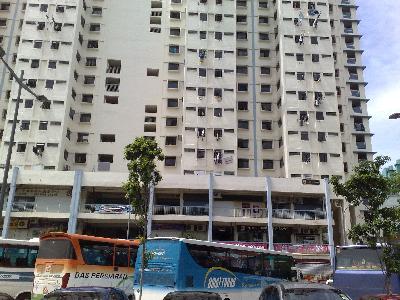 Block 5 Banda Street is about 114 Steps away. 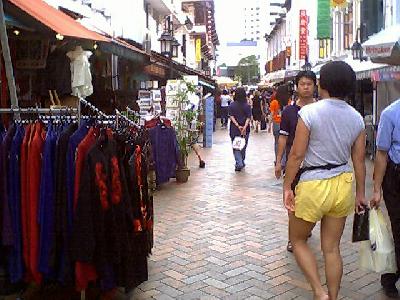 Smith Pagoda Temple Streets is about 125 Steps away.