Cenotaph is geographically located at latitude 1° 17' 24" North of the Equator and longitude 103° 51' 13" East of the Prime Meridian on the Map of Singapore. Cenotaph was unveiled on 31 March 1922 in memory of those who gave their lives in World War one with a 2nd dedication added in rememberance of those who died in World War Two. It is designed by Denis Saritry. The foundation stone was laid by Sir Lawrence Nunns Guillemard, the Governor of the Straits Settlement, on 15 November 1920. In attendance was the visiting French Premier, George Clemenceau who was the French Minister of War from 1917 to 1919. At the end of World War Two, Mountbatten returned to Singapore as the Singapore Commander of the South East Asia Command to receive the surrender of the Japanese at the City Hall at 12 September 1945. It is by Esplanade Foot Path, near Connaught Drive, near Padang Footpath, near Esplanade Drive, near Esplanade Foot Path. The following locations related to it are represented by the shortest path a radio wave would travel and may not be nearest by road. 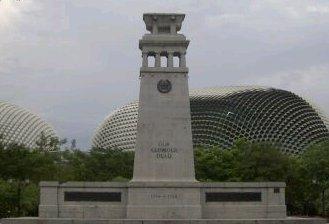 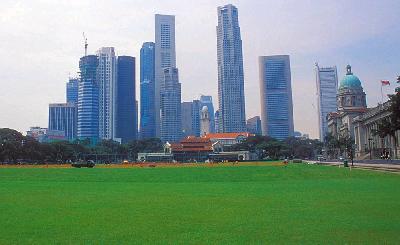 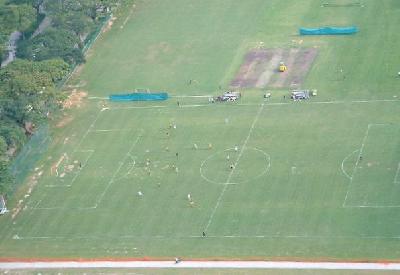 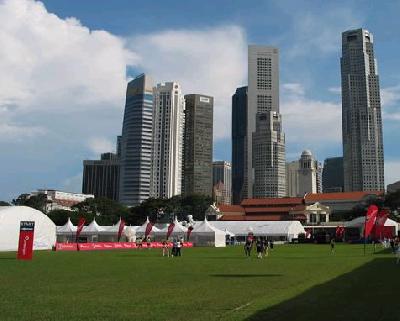 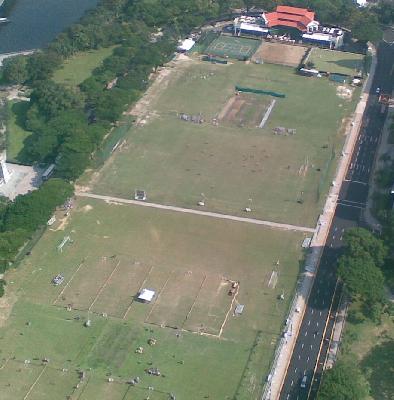