Esplanade Park is geographically located at latitude 1° 17' 27" North of the Equator and longitude 103° 51' 14" East of the Prime Meridian on the Map of Singapore. Esplanade Park locationed Along Connaught Drive, opposite Padang and City Hall. Esplanade Park is one of the oldest parks in Singapore. Built in 1943, it was redeveloped in 1991 to enhance the Civic District's identity. There are many historical landmarks in this park which are of interest to tourists and locals alike. These include the Lim Bo Seng memorial, the Cenotaph and Tan Kim Seng Fountain. It is by Connaught Drive, near Esplanade Drive, near Esplanade Foot Path, near Padang Footpath, near Stamford Road. The following locations related to it are represented by the shortest path a radio wave would travel and may not be nearest by road.

Cenotaph is about 0.1km, War Memorial Park is about 0.2km, The National Art Gallery of Singapore is about 0.3km, Stamford Raffles Raffles Statue in Black is about 0.4km, Old Parliament House is about 0.4km. These are places of interest (attraction) located near Esplanade Park. 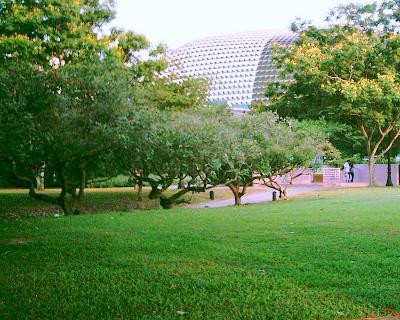 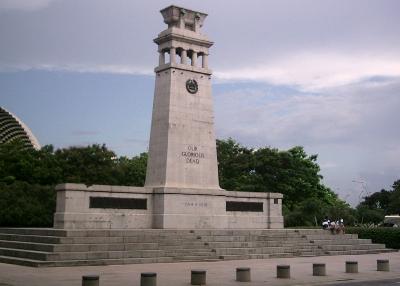 Connaught Drive is about 25 Steps away. 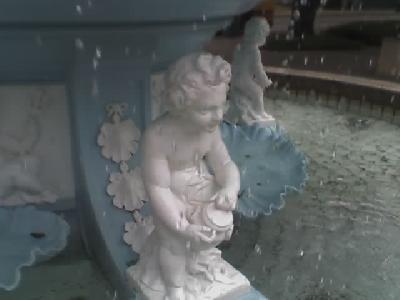 Tan Kim Seng Fountain is about 34 Steps away.

Cenotaph is about 106 Steps away.