Eunos Bus Interchange is geographically located at latitude 1° 19' 9" North of the Equator and longitude 103° 54' 6" East of the Prime Meridian on the Map of Singapore. It is by Sims Avenue, near Eunos Crescent, near Eunos Road 2, near Jalan Ubi, near Eunos Avenue 4. The following locations related to it are represented by the shortest distances between two points on Earth and may not be nearest by road.

Malay Village is about 0.6km, Air Force Museum is about 3.2km, Malay Heritage, Istana Kampong Gelam is about 5km, Thief Market is about 5.3km, Singapore Flyer is about 5.4km. These are places of interest (attraction) located near Eunos Bus Interchange.

The Moral Home for the Disabled 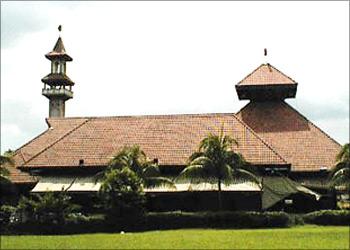 Masjid Darul Aman is about 350 Steps away.