Harbour Steam Crane is geographically located at latitude 1° 15' 52" North of the Equator and longitude 103° 49' 3" East of the Prime Meridian on the Map of Singapore. This Harbour Steam Crane was used to hoist goods from ships and was to lift up 10 tonnes. It was built in Liverpool (UK) and was installed in Albert Dock in 1879. It was originally coal driven but was converted to run on oil. The crane was decommissioned in 1983 and was preserved by the Maritime Museum. It is by Harbourfront Avenue, near Harbour Front Place, near Keppel Bay Drive, near Telok Blangah Road (w), near Keppel Way (w). The following locations related to it are represented by the the shortest path as the crow would fly between any two points and may not be nearest by road.

Harbourfront Centre is about 0.3km, Vivocity is about 0.5km, Connection ONE at Bukit Merah is about 1.9km, Depot Heights Shopping Centre is about 2km, Gillman Village is about 2.2km. These are places to shop (shopping mall, shop houses) located near Harbour Steam Crane. 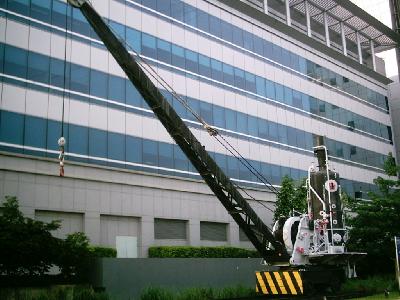 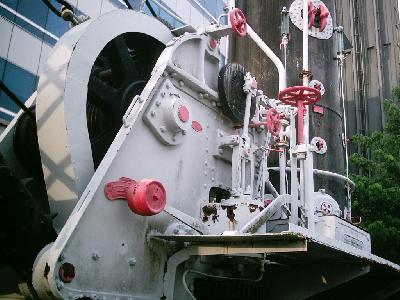 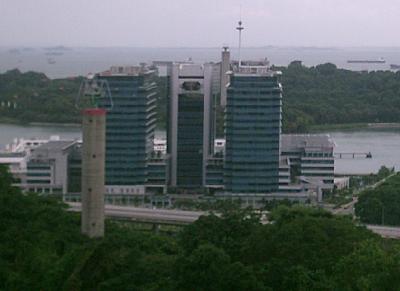 HarbourFront Tower One is about 198 Steps away. 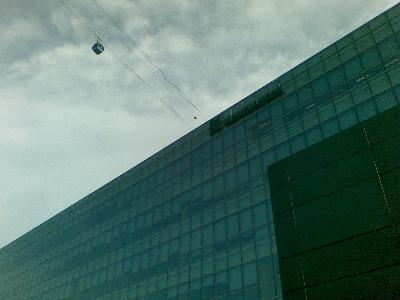 Merrill Lynch HarbourFront is about 200 Steps away. 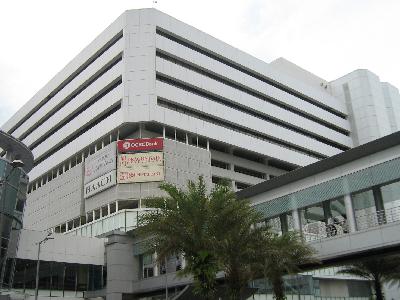 Harbourfront Centre is about 312 Steps away.