Hotel Royal@Queens is geographically located at latitude 1° 17' 52" North of the Equator and longitude 103° 51' 7" East of the Prime Meridian on the Map of Singapore. Hotel Royal @ Queens is previously part of Allson Hotel, the block on Queen’s Street was bought by Hotel Royal Ltd (owner of the long-established property on Newton Road), hence the "Royal" name for the new hotel. A multi-million-dollar renovation of public areas has transformed the entrance and lobby, where satellite check-in desks replace the usual reception counter. The hotel has 215 well-appointed rooms, including eight executive suites and 16 serviced apartments. Food & beverage facilities include a brasserie, pub/lounge, Japanese and Chinese restaurants. With Hotel Royal @ Queens excellent location right in the heart of the civic district, equidistant from two MRT stations and within walking distance to Bugis Village/Junction, Raffles City, Chijmes, Suntec City and Esplanade - Theatres By The Bay. It is by Queen Street, near Waterloo Street, near Victoria Street, near Mill Street, near Bain Street. The following locations related to it are represented by the nearest distances two points and may not be nearest by road. 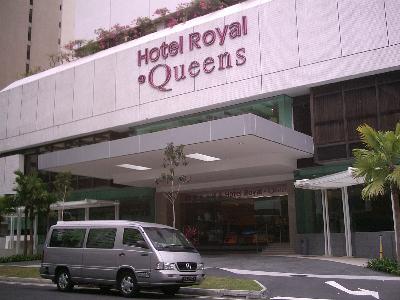 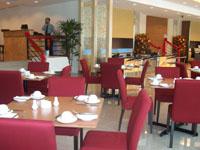 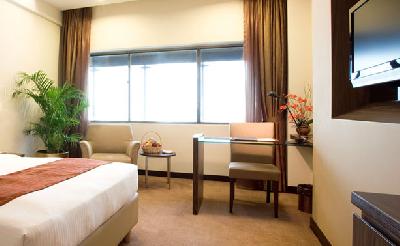 Hotel Grand Pacific is about 72 Steps away. 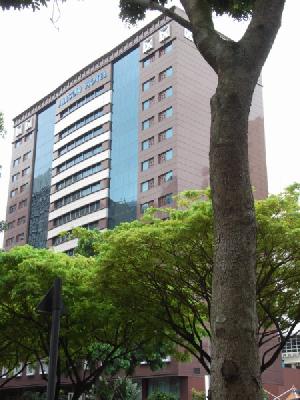 Hotel Grand Pacific is about 72 Steps away.

Waterloo Centre is about 79 Steps away.