Keong Siak Street Backlane Brothel is geographically located at latitude 1° 16' 56" North of the Equator and longitude 103° 50' 32" East of the Prime Meridian on the Map of Singapore. It is by New Bridge Road, near Keong Siak Street, near Eu Tong Sen Road, near Telok Ayer Road, near Smith Street. The following locations related to it are represented by the shortest distances between two points on Earth and may not be nearest by road. 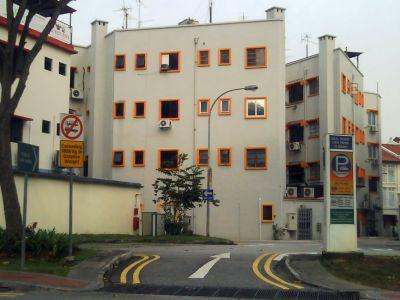 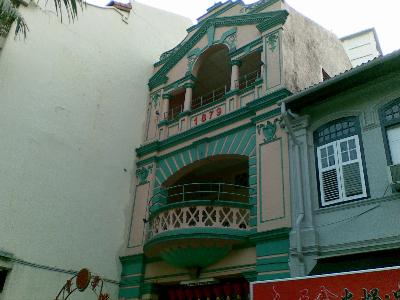 Poon Yue Association is about 25 Steps away. 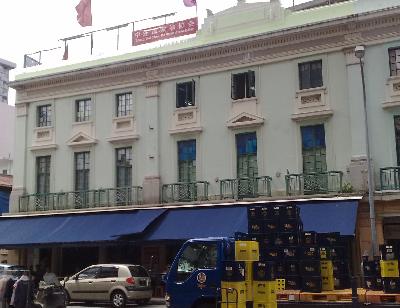 Zhong Wai Zhou Jia Quan Association is about 35 Steps away. 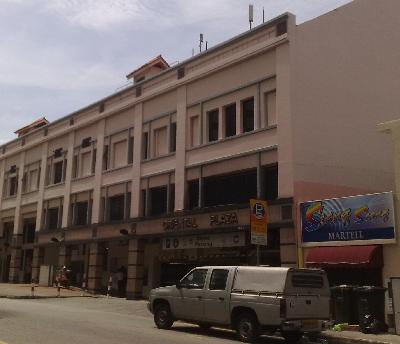 Oriental Plaza is about 72 Steps away. 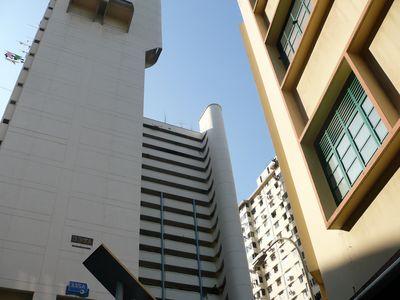 Smith Street HDB Apartment Blocks is about 81 Steps away.