Kew Avenue Playground is geographically located at latitude 1° 19' 18" North of the Equator and longitude 103° 56' 54" East of the Prime Meridian on the Map of Singapore. It is by Kew Lane, near Kew Avenue, near Kew Drive, near Limau Garden, near Tanah Mmerah Kechil Road South. The following locations related to it are represented by the the shortest path as the crow would fly between any two points and may not be nearest by road.

East Coast Park Apartment is about 2.9km, Costa Sands ECP is about 3.4km, 19 Jalan Masjid is about 4km, Song Tat Boarding House is about 5.1km, Grand Mecure Roxy is about 5.3km. These are places to stay (hotel, service apartment, inn) located near Kew Avenue Playground. 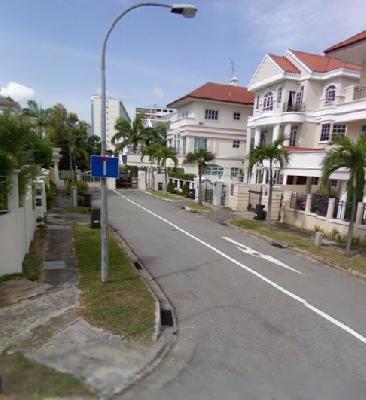 Kew Vale Collection is about 68 Steps away. 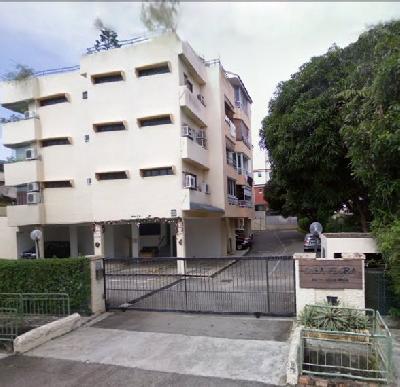 Casa Flora is about 236 Steps away. 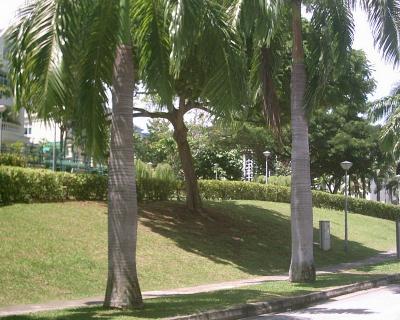 Kew Crescent Playground is about 268 Steps away. 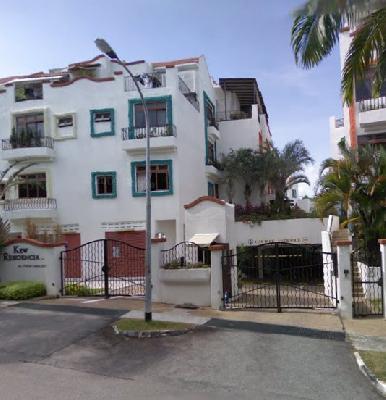 Kew Residencia is about 380 Steps away. 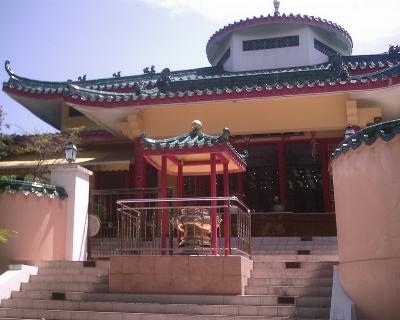 Yuan Ming Si Temple is about 416 Steps away.