Kranji War Memorial is geographically located at latitude 1° 25' 5" North of the Equator and longitude 103° 45' 29" East of the Prime Meridian on the Map of Singapore. Kranji War Memorial - There are 4,458 Second World War casualties buried or commemorated at Kranji. Over 850 of these are unidentified. The Chinese Memorial is a collective grave for 69 Chinese servicemen, members of the Commonwealth forces, killed by the Japanese in February 1942. Kranji War Memorial is located along Woodlands Road where the Japanese Imperial Guards advanced down this road on 9th February 1942. There are also 64 burials and commemorations from the First World War which include special memorials to three men who were buried in civil cemeteries in Saigon and Singapore, whose graves could not be found. It is by To Kranji War Memorial, near Turf Club Avenue, near Jalan Rasok, near Jalan Gelegar, near Jalan Jendela. The following locations related to it are represented by the shortest path a radio wave would travel and may not be nearest by road.

Hostel One66 is about 2.6km, D Kranji Farm Resort is about 3.9km, Grand Paradise Hotel is about 4.6km, Puteri Pan Pacific is about 4.8km, Merlin Inn is about 4.9km. These are places to stay (hotel, service apartment, inn) located near Kranji War Memorial. 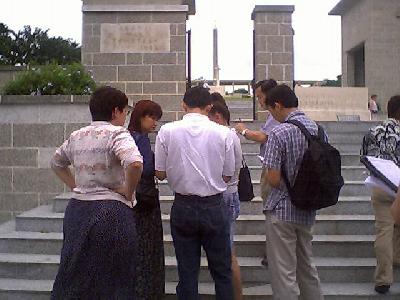 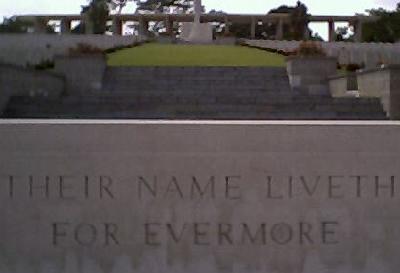 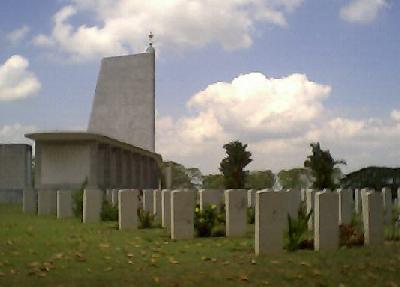 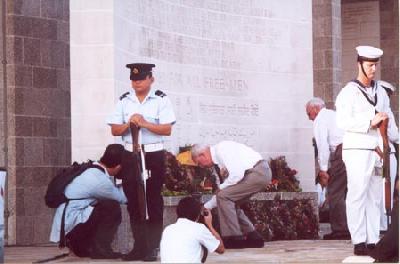 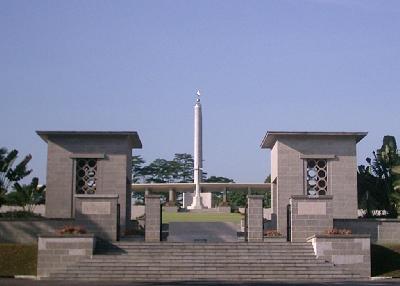