Majestic is geographically located at latitude 1° 17' 4" North of the Equator and longitude 103° 50' 35" East of the Prime Meridian on the Map of Singapore. The Majestic is a historic building on Eu Tong Sen Street in Chinatown, Singapore. Located between the People's Park Complex and Yue Hwa Building, it was known as Majestic Theatre, which was a Cantonese opera house. The building was owned by the Eu family and was designed by Swan and Maclaren, the leading architectural firm at that time which also designed Raffles Hotel and Victoria Memorial Hall. The Theatre was completed in 1928. The Majestic Theatre was originally known as the Tien Yien Moh Toi Theatre or "Tin Yin Dance Stage" and was a venue for Cantonese opera until 1938, when it was converted into a cinema. The Shaw Brothers rented the place, renamed it the Queen's Theatre. During World War II, the theatre was renamed Tai Hwa Opera House. After the War in 1945, The Majestic Film Company, lease the building and change the name to Majestic Theatre. In 1956, Cathay Organisation bought the Majestic Theatre for S$1.1 million from the Eu family. The theatre continued screening Chinese films until 1998 when it was closed. It was then converted into a three-story shopping mall and was renamed The Majestic, and was opened on 17 January 2003. It is by Eu Tong Sen Road, near New Bridge Road, near Mosque Street, near Pagoda Street, near Upper Cross Street. The following locations related to it are represented by the nearest distances for a beam of light to travel and may not be nearest by road. 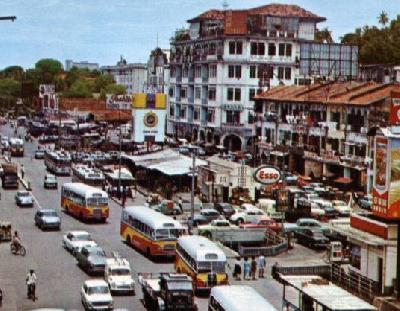 Yue Hwa is about 65 Steps away. 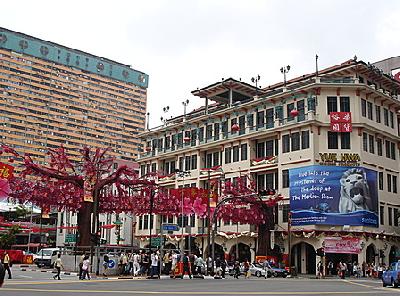 Yue Hwa is about 65 Steps away.

Ne4|DT5 Chinatown is about 89 Steps away. 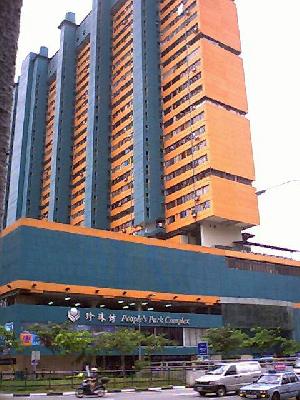 People's Park Complex is about 105 Steps away.