Masjid Al-Istighfar is geographically located at latitude 1° 22' 14" North of the Equator and longitude 103° 57' 50" East of the Prime Meridian on the Map of Singapore. Masjid Al-Istighfar is a three-storey masjid is one of the most recent mosques built under Phase Three of the Mosque Building Fund. Completed in June 1999, it is located in the East, along Pasir Ris Drive 3. it can be recognized by its outstanding blue dome and modern yet Islamic architecture. The masjid, which can accommodate a congregation of 3300 people offers madrasah and kindergarten classes. It is a hive of activities during the evening when religious classes opened its doors to Muslims in the vicinity and also those living nearby. Al-Istighfar Mosque is locate at 2 Pasir Ris Walk, Singapore 518239. It is by Pasir Ris Drive 3, near Pasir Ris Walk, near Loyang Footpath, near Pasir Ris Street 21, near Loyang Footpath. The following locations related to it are represented by the nearest distances two points and may not be nearest by road.

Loyang Point is about 0.4km, White Sands is about 1.6km, Tampines Mart is about 1.9km, Block 201 Market is about 2.3km, Elias Mall is about 2.6km. These are places to shop (shopping mall, shop houses) located near Masjid Al-Istighfar. 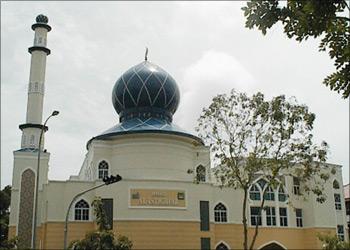 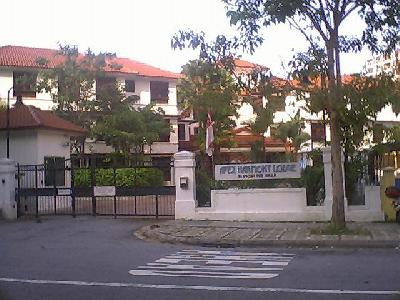 Apex Harmony Lodge is about 40 Steps away. 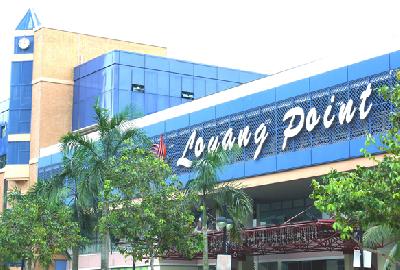 Loyang Point is about 452 Steps away.