Maybank Tower is geographically located at latitude 1° 17' 8" North of the Equator and longitude 103° 51' 8" East of the Prime Meridian on the Map of Singapore. Maybank Tower features a 6-storey podium. Maybank Tower tapers at the top where the bank logo is located with the top cladded with double-glazed blue reflective glass and an aluminium curtain wall panel. Maybank started its operations in Singapore in 1960 as a full licensed commercial bank. Maybank Tower is located at 2 Battery Road, Singapore 049907. It is by Boat Quay, near Esplanade Foot Path, near Battery Road, near Fullerton Road, near Collyer Quay. The following locations related to it are represented by the nearest distances for a beam of light to travel and may not be nearest by road. 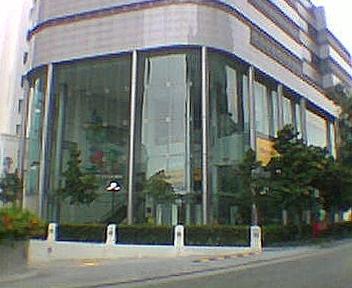 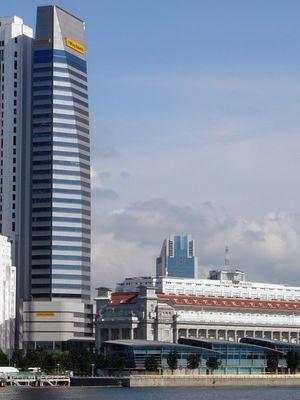 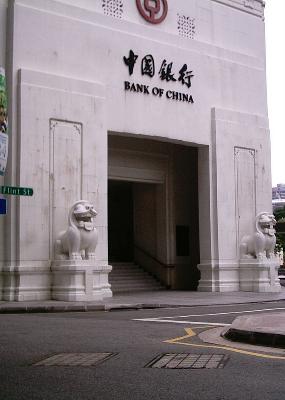 Bank Of China Building is about 25 Steps away.

Bank Of China Building is about 25 Steps away. 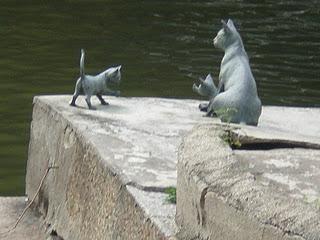 Kucinta Sculpture is about 35 Steps away.