Nagore Durgha Shrine is geographically located at latitude 1° 16' 53" North of the Equator and longitude 103° 50' 52" East of the Prime Meridian on the Map of Singapore. The Nagore Durgha Shrine was built by the Muslims of southern India in 1828–1830, and was originally known as Shahul Hamid Durgha. When this shrine was first built, Telok Ayer Street, where the shrine was located, was a sandy beach crowded with sailing craft. While its physical surroundings have changed beyond recognition, the monument itself - save for conservation and preservation work in 2007 - has changed little since the late 19th century. It has a unique blend of Classical and Indian Muslim motifs. In 1893, by an order of court, the Nagore Durgha properties came under new trustees who were also appointed for the Masjid Al-Abrar. The building resembles a multi-tiered wedding cake, its sharp arches decorated with intricate moldings. The architectural features of the building blends classical motifs like molded arches and columns with Indian Muslim elements such as perforated grilles at the roof. It is by Boon Tat Street, near Telok Ayer Street, near Amoy Street, near Stanley Street, near Gemmill Lane. The following locations related to it are represented by the path the bullet takes from the muzzle of the gun to the target and may not be nearest by road.

Smith Pagoda Temple Streets is about 0.4km, Boat Quay is about 0.6km, Custom Harbor Front (old) is about 0.6km, Asian Civilization Museum is about 0.7km, Sir Stamford Raffles Landing Spot is about 0.8km. These are places of interest (attraction) located near Nagore Durgha Shrine. 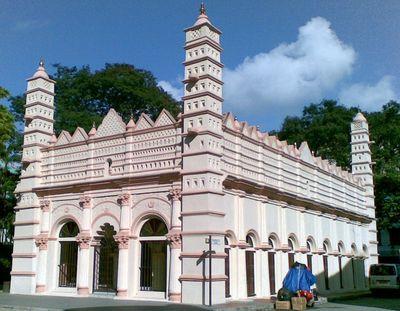 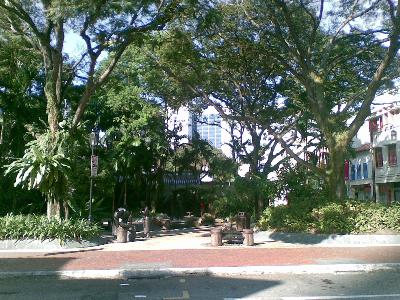 Park along Amoy Street is about 16 Steps away. 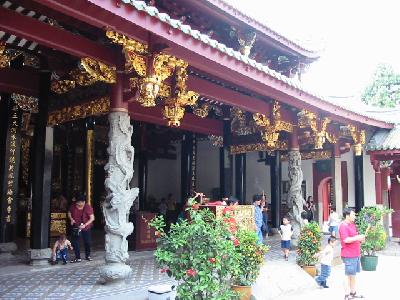 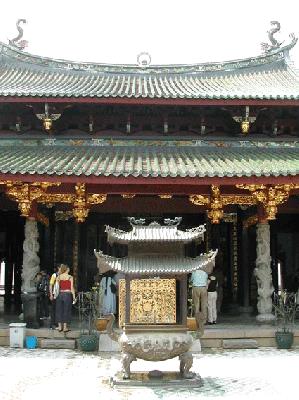