Old Parliament House is geographically located at latitude 1° 17' 19" North of the Equator and longitude 103° 51' 3" East of the Prime Meridian on the Map of Singapore. Old Parliament House is a historical landmark with a rich heritage and the seat of Government since the colonial days was Built in 1826. Old Parliament House was gazetted as a National Monument in 1992. The Parliament Chamber, with its original furnishings and fittings, was fully retained and restored as the concert chamber hall. New technology for lighting and acoustics were skillfully incorporated so that the hall could serve its new function effectively. The high volume space of the former library was kept and put to good use as a Theatre. Two floors at the tower were removed to reinstate the double-volume space over the central atrium, which acted as a focal point for the main building. The Old Parliament House, the oldest government building in Singapore dating back to the late 1820s was once known as the Old Court House. Originally designed as a house for John Argyll Maxwell, a merchant and one of first three magistrates whom Stamford Raffles appointed, it was designed by G.D. Coleman but was built on land that was designated for government use. The Arts House, Old Parliament House, 1 OLD PARLIAMENT LANE, SINGAPORE 179429. Reference: http://www.theartshouse.com.sg/ It is by Empress Place, near Parliament Place, near Saint Andrew's Road, near Connaught Drive, near Fullerton Road. The following locations related to it are represented by the an airplane flight paths route between two points and may not be nearest by road. 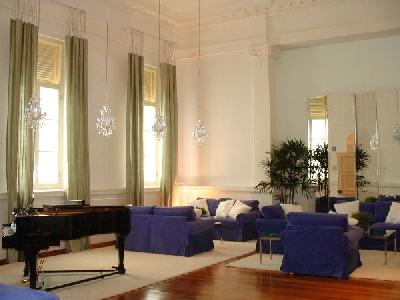 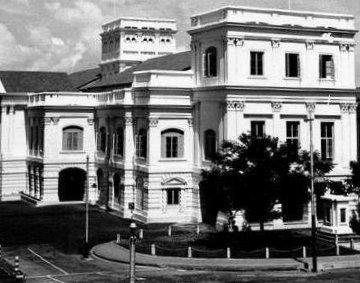 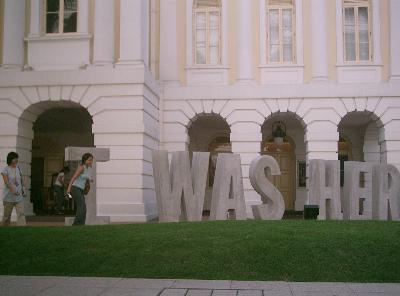 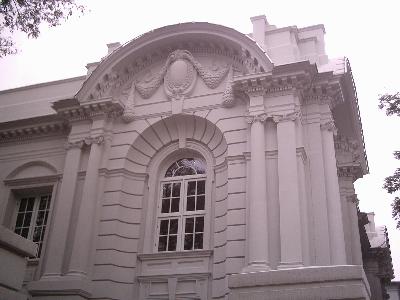 Parliament House is about 72 Steps away.