One Raffles Quay - Singapore or JB

One Raffles Quay is geographically located at latitude 1° 16' 51" North of the Equator and longitude 103° 51' 5" East of the Prime Meridian on the Map of Singapore. One Raffles Quay is an office building complex that was designed by Kohn Pedersen Fox, the building consists of two office towers. The 50-storey North Tower has a height of 245 metres on completion, while the 29-storey South Tower has a height of 140 metres. The total floor area of the office towers combined is 148,000 square metres (1.59 million square feet). The complex incorporates a podium block, a hub car park and a 4,180 square meter (45,000 square feet) subterranean retail mall which is linked to the Raffles Place MRT Station. One Raffles Quay building was completed in 2006. One Raffles Quay is located at 1 Raffles Quay, Singapore 048583. It is by Raffles Quay, near Cross Street, near Telegraph Street, near Robinson Road, near Bayfront Boulevard. The following locations related to it are represented by the an airplane flight paths route between two points and may not be nearest by road.

Golden+Shoe+Car+Park is about 0.4km, Far East Square is about 0.5km, One George Street is about 0.7km, Hong Lim Complex is about 0.8km, International Plaza is about 0.8km. These are places to shop (shopping mall, shop houses) located near One Raffles Quay. 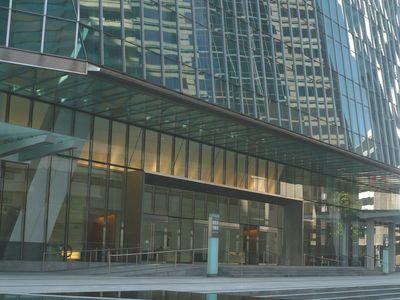 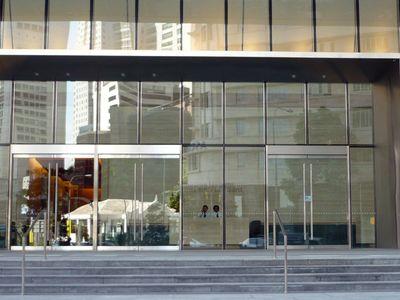 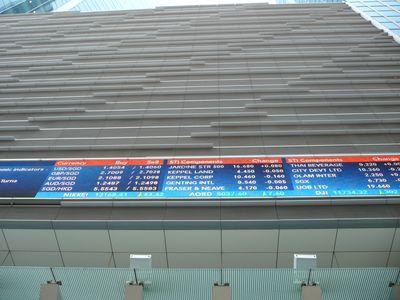 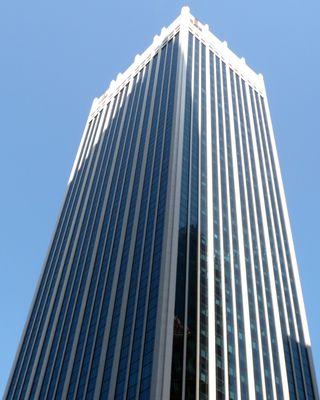 Hong Leong Building is about 90 Steps away. 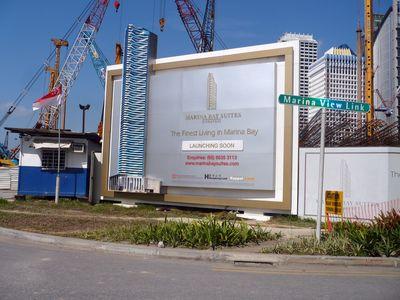 Marina Bay Suites is about 90 Steps away.