Raffles City is geographically located at latitude 1° 17' 37" North of the Equator and longitude 103° 51' 11" East of the Prime Meridian on the Map of Singapore. Raffles City Shopping Centre is adjacent to world's tallest hotel - Westin Stamford Hotel. It is situated at the City Hall MRT station. It houses several shops and stores in addition to Robinsons which is its anchor tenant. The late I M Pei, the world renowned architect commissioned to design Raffles City, described it as a catalyst in enriching the quality of life in Singapore. "Physically, it could become a symbol of national dynamism. Functionally, it could provide much of the facilities needed for encouraging tourism." At the ground-breaking ceremony on 14 August 1980, the late Minister for Finance, Mr Hon Sui Sen spelled out how Raffles City would leave an indelible impression on the city landscape: It is by Stamford Road, near North Bridge Road, near Bras Basah Road, near Beach Road, near Saint Andrew's Road. The following locations related to it are represented by the shortest distances between two points on Earth and may not be nearest by road. 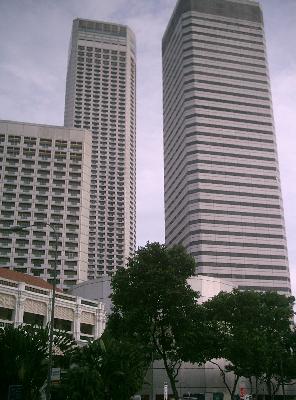 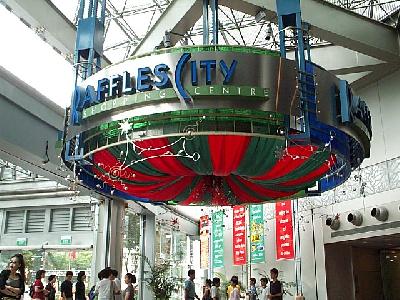 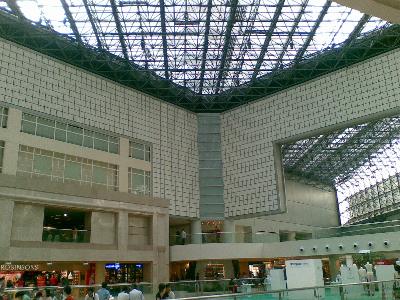 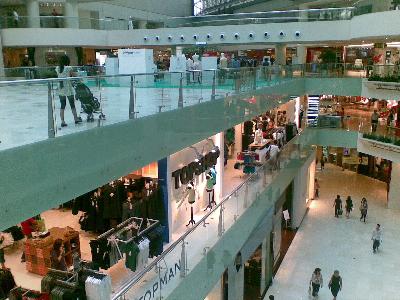 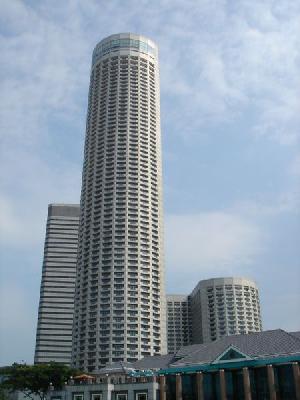 Swissotel The Stamford is about 85 Steps away.