Siglap Park Connector is geographically located at latitude 1° 18' 57" North of the Equator and longitude 103° 54' 52" East of the Prime Meridian on the Map of Singapore. Siglap Park Connector is long, it starts from Bedok Town Park along Bedok Reservior Road and ends at East Coast Parkway. The Park Connector Network (PCN) maximises land such as drainage reserves, foreshore and road reserves to turn them into green corridors, linking major parks and nature sites in Singapore. This network of jogging cum cycling tracks, lined with vegetation, provides additional recreational areas for activities like in-line skating. At the same time they link up residential and urban areas, offering shady and convenient shortcut routes to bus-stops, MRT stations and markets. It is by Siglap Park Connector, near Siglap Canal, near Frankel Street, near Hartley Grove, near Frankel Drive. The following locations related to it are represented by the an airplane flight paths route between two points and may not be nearest by road.

19 Jalan Masjid is about 0.5km, East Coast Park Apartment is about 1km, Song Tat Boarding House is about 1.4km, Changi Hotel is about 1.6km, Costa Sands ECP is about 1.7km. These are places to stay (hotel, service apartment, inn) located near Siglap Park Connector.

Malay Village is about 2km, Air Force Museum is about 4km, NEWater Visitor Centre is about 5km, Malay Heritage, Istana Kampong Gelam is about 6.2km, Singapore Flyer is about 6.4km. These are places of interest (attraction) located near Siglap Park Connector. 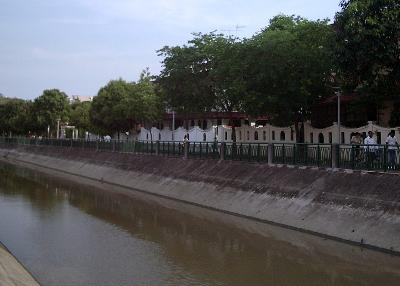 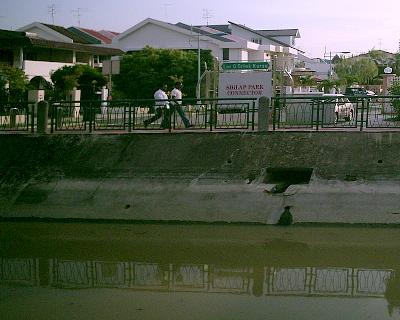 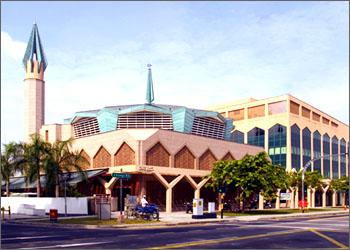 Masjid Kassim is about 396 Steps away. 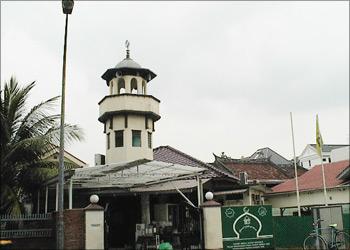 Masjid Abdul Aleem Siddique is about 403 Steps away. 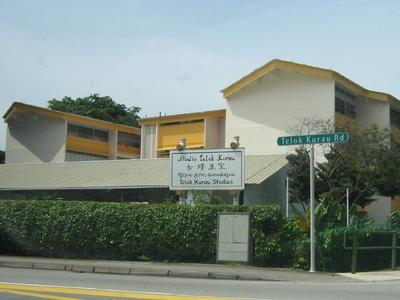 Telok Kurau Studios is about 459 Steps away.