Sinsov Building is geographically located at latitude 1° 17' 5" North of the Equator and longitude 103° 51' 1" East of the Prime Meridian on the Map of Singapore. Sinsov Building is located at 55 Market Street Singapore 048941. Sinsov Building was named after Singapore Soviet Shipping Co Limited (SINSOV) founded in 1967. SINSOV is the exclusive agents for all Soviet shipping companies in Singapore, Malaysia and Indonesia, the main activities of the Company were centred around ship agency functions and the movement of cargoes between Russia and the Far East.Singapore Soviet Shipping Co Limited (SINSOV) is an equal joint venture company between United Industrial Corporation Limited (UIC) and Sovfracht Moscow. UIC is a public listed company with its main business in property investment and property development. Sovfracht Moscow, a private stock concern with main business in shipping including shipowning and holding interests in an extensive network of shipping agencies and other investment and finance portfolios worldwide. It is by Market Street, near Chulia Street, near Philip Street, near Battery Road, near Boat Quay. The following locations related to it are represented by the shortest distances between two points on Earth and may not be nearest by road. 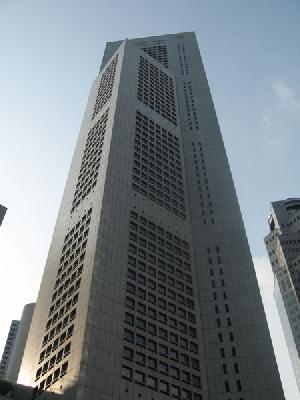 OUB Centre is about 16 Steps away. 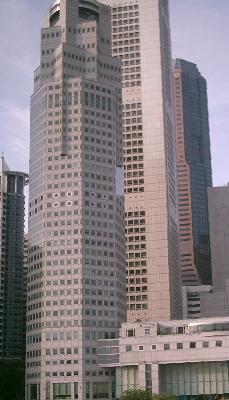 UOB Plaza is about 72 Steps away. 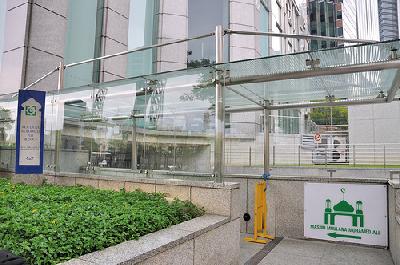 Masjid Moulana Mohd Ali is about 75 Steps away.

OCBC Centre East is about 101 Steps away.

Royal Brothers Building is about 103 Steps away.