Soho @ Central is geographically located at latitude 1° 17' 20" North of the Equator and longitude 103° 50' 48" East of the Prime Meridian on the Map of Singapore. Soho @ Central overlook the Singapore River. Soho @ Central is located in the heart of Singapore’s Central region, where Business, Civic and Arts districts overlap. Not only are the offices at Central within walking distance of major financial and business institutions, they are also minutes away from world-class cultural centres and entertainment hubs. It is by Eu Tong Sen Road, near New Bridge Road, near Carpenter Street, near Tew Chew Street, near Boat Quay. The following locations related to it are represented by the shortest distances between two points on Earth and may not be nearest by road. 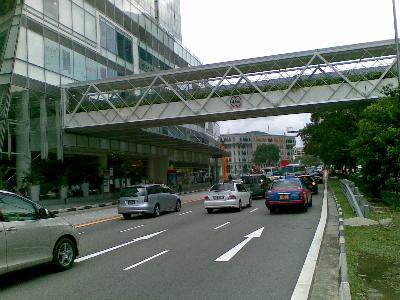 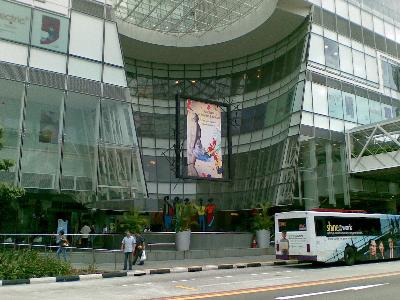 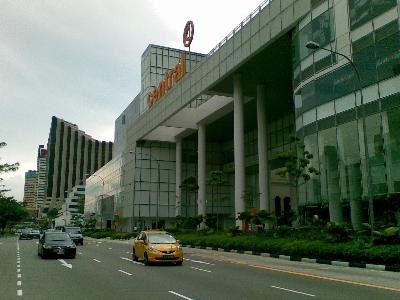 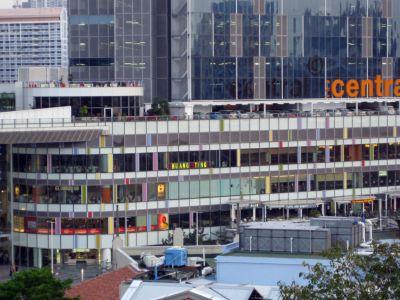 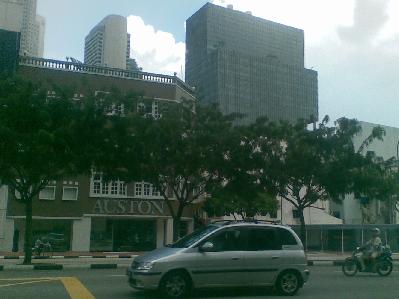 Auston Institute of Management Building is about 90 Steps away.