South Beach is geographically located at latitude 1° 17' 39" North of the Equator and longitude 103° 51' 19" East of the Prime Meridian on the Map of Singapore. Britannia Club was managed by the British Navy, Army, Armed Forces Institution (NAAFI) and the Women’s Voluntary Service (WVS) in the 1950s. then in the 1972 In 1972, the Singapore Government acquired the Britannia Club from NAAFI and the property was allocated to the SAF. The SAF Non-Commissioned Officers Club (NCO Club) took over the facilities in March 1974. The Club was renowned for its SAF Enterprise (SAFE) Superstore that offered affordable daily necessities for the NCOs and their families. Unique payment schemes were also introduced to cater to the varying needs of the NCOs. The NCO Corps was restructured in 1994 to ensure better career prospects for the NCOs. The Club was then renamed the SAF Warrant Officers and Specialists Club up till 2001. It is now abandoned. It is by Beach Road, near Bras Basah Road, near Nicoll Highway (e), near Nicoll Highway (w), near Seah Street. The following locations related to it are represented by the line of sight between two points and may not be nearest by road.

Suntec City Koi Pond is about 0.3km, Esplanade Park is about 0.4km, Padang is about 0.5km, Bras Basah Park is about 0.6km, Open Field betwen Parkview Sq and Gateway is about 0.7km. These are parks, playgrounds, open fields or commons located near South Beach. 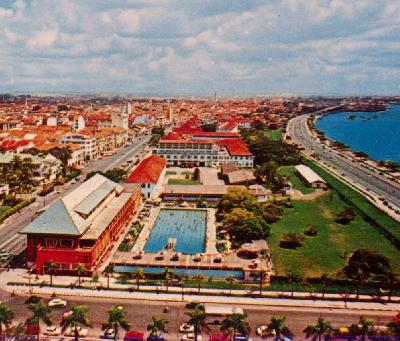 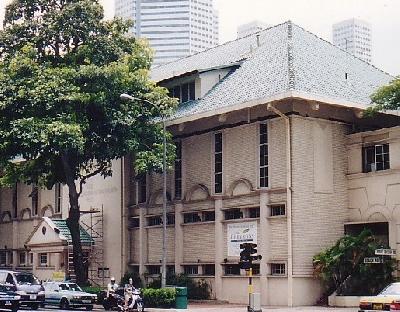 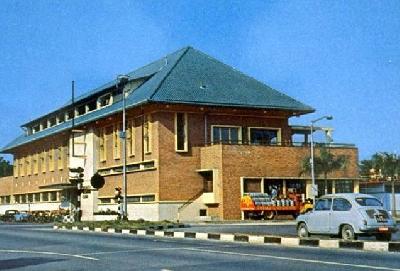 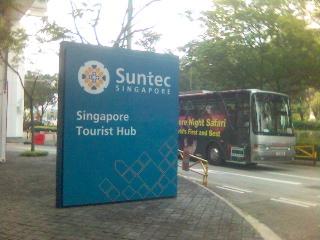 Singapore Tourist Hub is about 140 Steps away.

Metropole Hotel is about 146 Steps away.