Veeramakaliamman Temple is geographically located at latitude 1° 18' 28" North of the Equator and longitude 103° 51' 8" East of the Prime Meridian on the Map of Singapore. Sri Veeramakaliamamman Temple is located at 141 Serangoon Road is one of the oldest temples in Singapore. Veeramakaliamamman was built by Indian pioneers who came to work and live here the temple was the first in the Serangoon area and became a focus of early Indian social and cultural activities there. One of the first shrines at the temple was centered around a clay statue of an angry Sri Kaliamman, triumphant over evil. Over the years more shrines and rooms were added and the temple expanded. In 1908 a statue of the goddess was ordered from India for the deities' central shrine in the temple. In the same year a shrine of the goddess Sri Peiyachi Amman was also built. Some nine years later shrines of Lord Ganesh and Lord Subramaniam were established. In 1938 a chariot was bought. A large hall was added to the temple in 1953. It is by Belilos Road, near Serangoon Road, near Belilos Lane, near Veersamy Road, near Klang Avenue. The following locations related to it are represented by the line of sight between two points and may not be nearest by road. 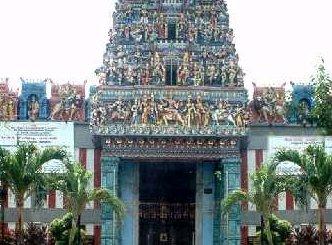 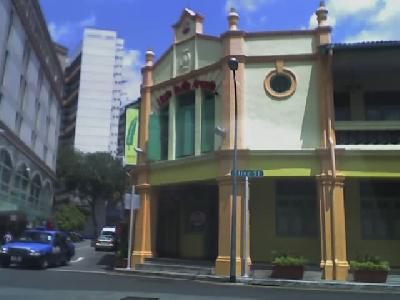 Restored Building along Clive Street is about 285 Steps away. 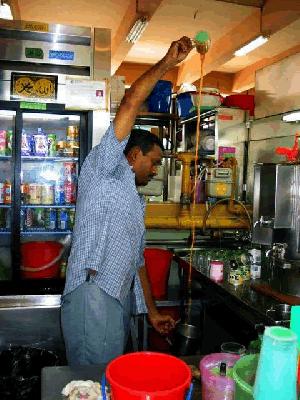 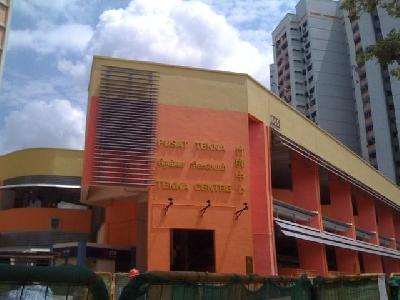 Tekka Centre Food Centre is about 286 Steps away. 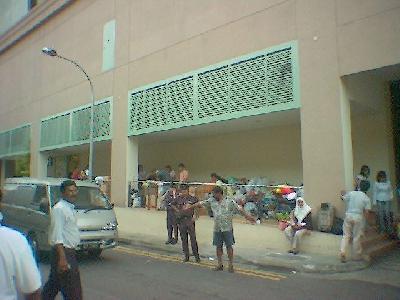 Tekka Mall is about 345 Steps away.