Singapore Airlines (SIA) has unveiled its long-haul budget carrier. It was given a name of Scoot. Scoot will begin flights from mid-2012 with a fleet of four Boeing B777-200 aircraft purchased from SIA. "Scoot is for you," is its tagline. The budget airline is expected to have 14 planes by 2016, which will let you "scoot-off" to places like India, the Middle East, Africa and possibly even Europe.

Scoot is wholly-owned by SIA but will be managed independently. Scoot is hoping to tap into a new market segment that is growing and developing, and we will bring incremental business to SIA. People who want value and simplicity, to tailor travel to their own needs, not to pay for lounges or facilities that they don't use. 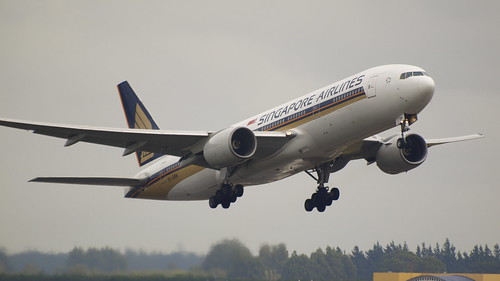