In 2003, the population of Singapore seems to have a lost 61,000 people and strangely the following year 52,000 people re-appeared. It was the first time since 1960, that we saw Singapore Residents (Permanent Residences & maybe even Citizens) leaving Singapore. 2003 was the year the SARS pandemic hit Singapore. That year, saw an anomaly in Credit Card usage and payment in Singapore. People here were having difficulty paying off the Credit Card balances. Private property prices were at it all time low.

By 2005, the population of Singapore is back to its pre-2003 level through social engineering by the Singapore Government.

By 2011, the population of Singapore is 5.18 million people on 720 km2, of whom 3.25 million (63%) are citizens while the rest are permanent residents (about 0.5 million) or foreign workers (about 0.9 million). 23% of Singaporean citizens were born outside Singapore (foreign born citizens - mainly from China, India & Malaysia), they are also known as New Citizens.

Every year, 12 million transient visitors come to Singapore and most stayed for about 2 days. So on each given day, there should be around 70,000 tourist moving around in Singapore.

Lifestyle is a term to describe the way a person lives. A set of behaviors, and the senses of self and belonging which these behaviors represent, are collectively used to define a given lifestyle. The term is defined more broadly when used in politics, marketing, and publishing. 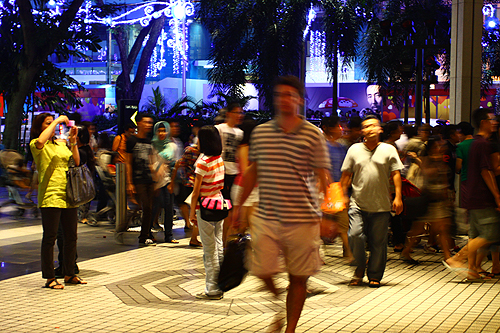 A lifestyle is a characteristic bundle of behaviors that makes sense to both others and oneself in a given time and place, including social relations, consumption, entertainment, and dress. The behaviors and practices within lifestyles are a mixture of habits, conventional ways of doing things, and reasoned actions. 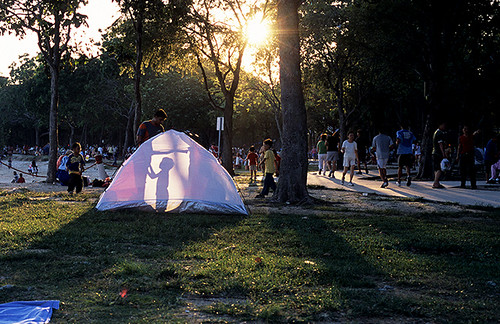 A subculture is a group of people with a culture which differentiates them from the larger culture to which they belong.