Who's Who Singapore is a reference work on contemporary prominent people in Singapore - Visionary, Politicians, Crooks, and all.

The title Who's Who is in the public domain and is not a copyrighted term. This is another one of the thousands of Who's Who compilations as anyone can create their own Who's Who directory.

However, most Who's Who publications are simply vanity publications, where the inclusion criterion is the person's willingness to buy the book, with the business model consisting of selling books directly to the people who are included. Most people who pay to get their bio in a who's who are generally so enamored by the seeming honor to be included, that they fail to do the most basic due diligence about the offer. This fact, combined with their high-pressure tactics and the threat of an imminent deadline used by the telemarketers, creates a perfect storm for a scam.

These are widely considered to be Who's Who scams. It had all the makings of a classic rip-off scheme from the various remailers and spam-type email addresses, to the variants of the names used, and more. Most of the who's who organisations are in it for the money with zero concern for to so-called honorees. Organizations such as the Nigerian-Scam Who's Who make grandiose claims in which the recipients have very little to show for it. It is incredulous that they would showcase the deceased and invite hardcore criminals into their fold. 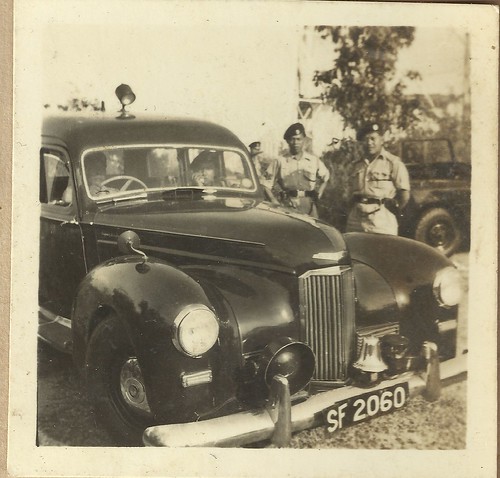