A number of services in northern Singapore were knocked out after a huge fire burn out SingTel's Bukit Panjang Telephone Exchange building early afternoon. Investigations showed that 33 fibre cables were damaged by the fire and more than 100 mobile base stations were impacted. More than 60,000 fixed broadband lines, around 30,000 mioTV customers, around 30,000 voice lines were also affected. Some fixed voice lines, broadband and TV services in areas like Woodlands, Bukit Panjang, Choa Chu Kang, Upper Bukit Timah and Mandai were badly affected. The services affected by the fire at were fully restored 36 hours later after 100 engineers and technicians worked overnight after the fire were put out.

According to OpenNet (Singapore's only optical fiber infrastructure provider) said 81 of its fiber-cables were damaged, which means approximately 23,000 fibre strands were affected. 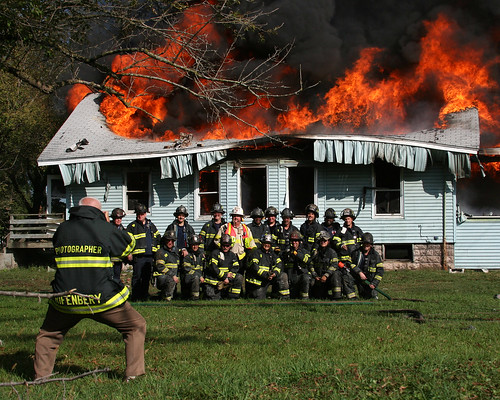