Oil Price Down But Petrol Price Up 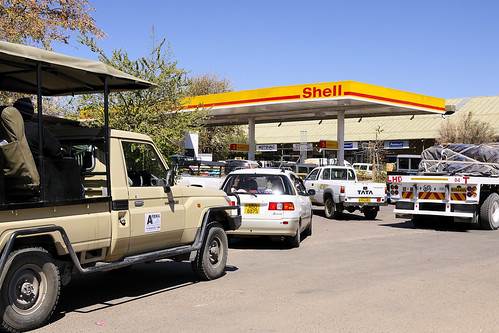 Oil prices slid to lower as growing crude inventories weighed on the market. US Light, sweet oil is around USD$50 a barrel on the New York Mercantile Exchange while Brent Crude, the worldwide benchmark, is around USD$60 a barrel. Brent all time high was USD$145 in July of 2008 and a record low was USD$2.25 in May of 1970.