Editor of Temasek Review Emeritus, www.tremeritus.com, was served a lawyer's letter from Prime Minister Lee Hsien Loong for carrying allegedly defamatory remarks on his website. In the letter, Mr Lee's lawyer wrote "...alleged that Prime Minister Lee Hsien Loong secured or was instrumental in securing the appointment of his wife, Madam Ho Ching, as the chief executive officer (CEO) of Temasek Holdings (Private) Limited for nepotistic motives." It went on "This is a false and baseless allegation. As is publicly known, Madam Ho Ching, AKA Mrs Lee, was appointed on merit and through proper process." Mr Lee requested that Temasek Review Emeritus immediately remove the article and all related comments as well as to publish an apology and the undertaking. Legal proceedings and damages and costs will be pursued if Temasek Review Emeritus does not comply. 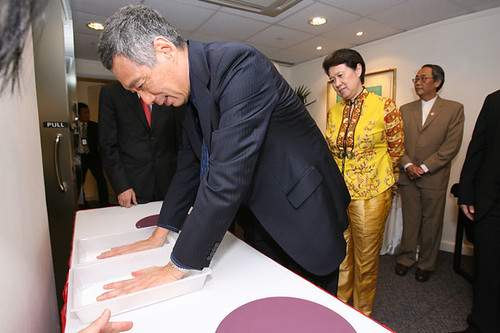 Update 23 Feb 2012: Editor of Temasek Review admitted that they had made a serious error by allowing a defamatory article submitted by a contributor to be published. And was truly sorry for the mistake and has unreservedly apologised to PM Lee for the distress and embarrassment caused to him by the false allegation in the article.