Singapore To Scrap The Idea of Buying F-35B

(see update below). The F-35 is the world's most expensive conventional weapon system but Lockheed promises the F-35 will be four times more effective than contemporary fighters in air-to-ground combat, three times more effective in reconnaissance and suppression, with better range, improved support, and equal costs. Singapore showed interest in acquring the F-35 since 2003.

F-35B was to procured as a replacement for Singapore's F-5 fighters, which are nearing the end of their operational life, and F-16s, which are at their "midway mark".

The F-35B is short take-off and vertical landing (STOVL) aircraft. It can land vertically and requires a very short runway for takeoffs. However, the F-35B requires a special preparation the airfield surface needs to withstand the extremely hot, very high-velocity engine exhaust of the F-35B that impacts the landing area in a vertical landing. 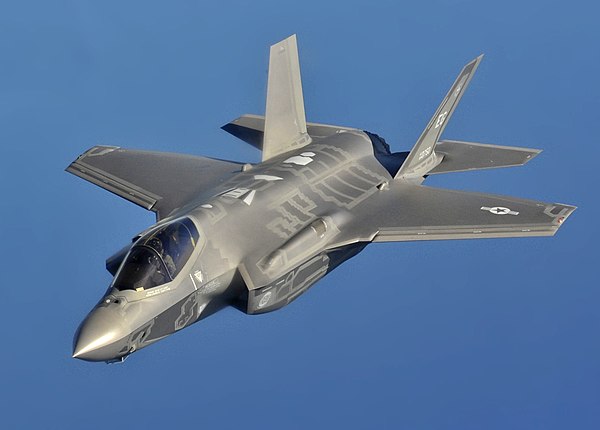 Last year, April 2012, the British government has confirmed it will revert to the F-35B short-takeoff, vertical-landing version of the Joint Strike Fighter to equip aircraft carriers being built for the Royal Navy. Under the new plan, the first of class Queen Elizabeth Aircraft Carrier will start sea trials in 2017, with the first F-35B test flights timed for 2018 and an initial operating capability two years later in 2020. The cost of each F-35B is more than £100 Million.