At a hill next to Bukit Batok MRT station large colony of rats scurrying about. So some 22 Ablebody Men from Star Pest Control Company were seen running up and down the hill to 14 Hours to capture 40 Rats. That worked out to be about 8 Man-hours to catch each Rat. An online video posted by a concerned citizen of so many rats scurrying freely on a hillside really portrays an image of no control on environmental hygiene and cleanliness of the area - the area is supposed to looked after by MP Desmond Lee (a Minister of State in the Ministry of National Development, son of former Cabinet Minister Lee Yock Suan), Jurong Group Representation Constituency (GRC) that comprises of Bukit Batok and Jurong. Many voters were up-in-arms with Mr Lee for sticking his nose into opposition run GRC matters instead of running his Constituency effectively.

In the old day, all it takes is one one man and an hour to capture 40 Rats... 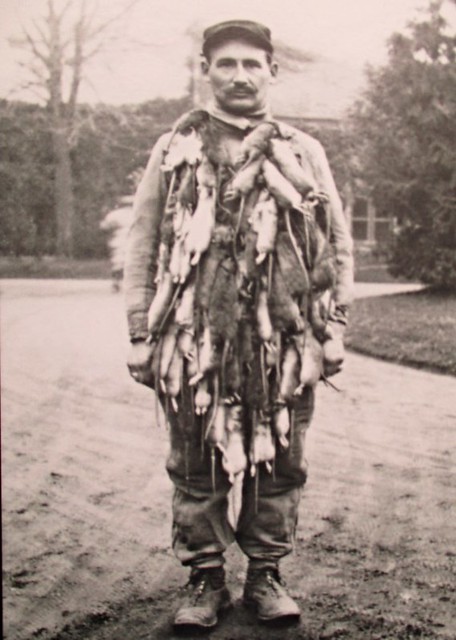 Update: An estimated 180 rats have been caught in the 5 days (a team of 25 pest controllers have been working from 8am to 10pm each day) operation to rid an area beside Bukit Batok MRT station of the rodents. According to the contracted pest busters, they need another three weeks to wipe out the rat infestation.