The Singapore Government and Hawker Siddeley (UK) had signed a contract in July 1968 for the delivery of the aircraft in December 1969. The agreement was to deliver twenty-four Hawker Hunters - fourteen FGA74s, four T75s and four FR74As. 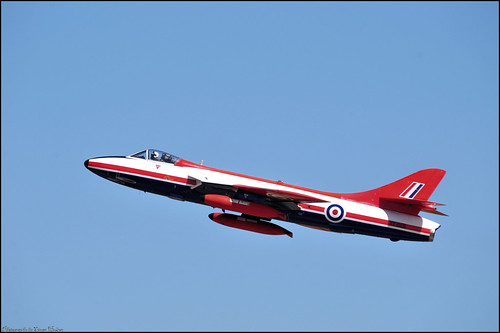 Initial pilot training was provided by the Singapore Operational Training Flight based at RAF Chivenor. As a result of the purchase, the first fighter squadron, 140 Squadron, was formed at Tengah in which comprising both local and British personnel.