Online Pimp, 39-year-old Tang Boon Thiew, admitted to committing 20 charges, including abetting the prostitute's activities and living off her earnings, as well as starting the vice ring in 2010. Pimp Tang was sentenced to four years and 10 months in jail and fined S$90,000. A further 82 charges will be taken into consideration for sentencing. The court heard that he obtained 82 bookings for a 17 years old call girl (cum polytechnic student) and received about 50 per cent of her earnings. She had been paid between $450 and $850 per booking. Their clients included the 51 men who were charged, 16 of which were sentenced to between nine and 13-week jail terms for having paid sex with an underage girl. They included former Pei Chun Public School principal Lee Lip Hong and green activist Howard Shaw, who were released after six and eight weeks in jail respectively. Tang Boon Thiew who allegedly spilled the beans on his clients to save his own skin when he was caught. Tang reportedly told the girl not to disclose to clients that she was 17 years old, which is a year younger than when a prostitute can legally be paid for services in Singapore. 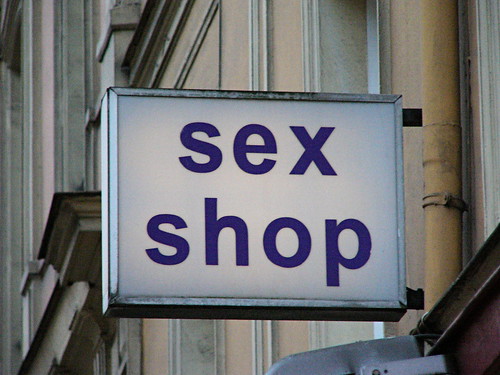 Tang Boon Thiew, 38, who was educated in Britain and he appears to be a clean-cut man with a head for business. Tang owns an online marketing firm, has several start-up firms under his belt.