COE For Small Cars Is Above $92k 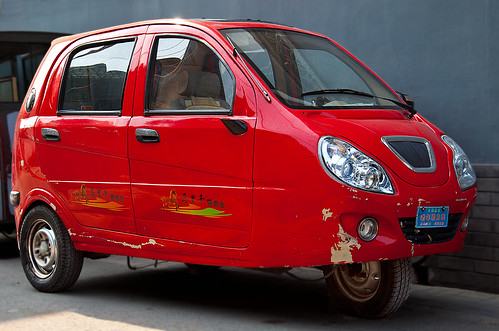 The premium for cars 1,600cc and below (or Category A) rose S$10,211 to surge past the previous high of S$81,889 recorded in the previous bidding exercise on December 2012. Car prices in Singapore is continuing to zoom up which is coupled with the rising property prices. Guess people in Singapore are feeling richer, as their assets inflating at a very rapid rate.