Sebastian Vettel brings boos on himself with arrogant remarks after winning the Singapore Grand Prix at Marina Bay Street Circuit. The German has won seven of the 13 races this season, but has been on the receiving end of booing from spectators on the winners' podium.

Here is his infamous quote "Whilst there’s a lot of people hanging their balls in the pool on Fridays (The Practice Day), we’re still working very hard and pushing very hard so that we have a strong race." ... booooo. 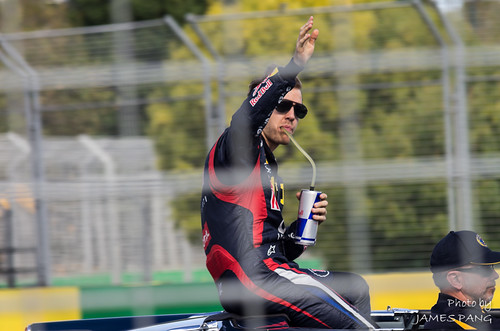