MG Hoo, was a top student from Hwa Chong Junior College, joined the SAF in 1984. He holds a Master of Public Administration from Harvard University and a Master of Arts in Biochemistry from Cambridge University. In his military career, he has commanded the Air Defence and Operations Command (Adoc) and headed the Air Plans and Air Training departments in the RSAF. The 46-year-old will be the first non-pilot to be air force chief in the RSAF's 45-year history. Hoo was appointed Singapore's Chief of Air Force on 25 March 2013. 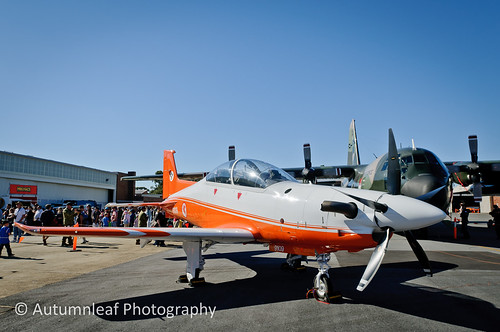