Strong Wind Blew Over The Island

Extremely strong southwesterly wind blew over the Singapore, creating havoc to many part of the city state in early morning. According to Singapore Meteorological Service, they recorded the wind of more than 100km/hr Sumatra squall in some part of Singapore. The highest wind speed of 103.7km/h recorded near West Coast highway. Trees were up rooted with the wind and heavy tropical rain. Debris was blown all island which caused massive traffic jam during morning rush hour. A squall is a sudden, sharp increase in wind speed which is usually associated with active weather, such as rain showers or thunderstorms. Squalls refer to an increase in the sustained winds over a short time interval, as there may be higher gusts during a squall event. These squall occur in a region of mid-level tropospheric cooling which force strong localized upward motions at the leading edge of the region of cooling.

A Sumatra squall which are common during the Southwest Monsoon season that typically lasts from June to early October. And usually affected Singapore between 1am to 3am. The highest wind speed recorded was 145 km/hr on April 25 1984. 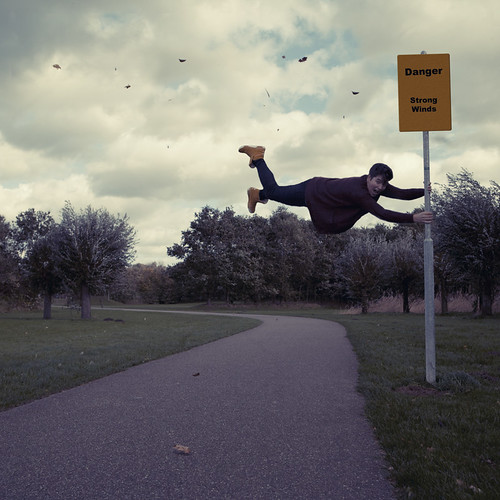