SADC (RSAF) 120 Squadron was formed. It is based in Seletar Air Base. 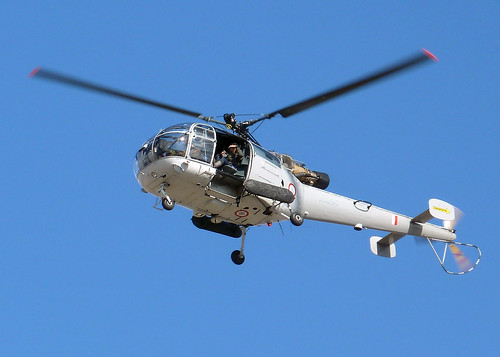 The Alouette III is a single-engine, light utility helicopter developed by Sud Aviation. The first version of the Alouette III, the SE 3160 prototype, first flew on 28 February 1959. Production of the SA316A (SE 3160) began in 1961 and remained in production until 1968. The Singapore model is the SA316B was manufactured by Aerospatiale of France.