The eight new aircraft arrived at Seletar in huge wooden crate stencilled with the name of the aircraft maker and the words, "Airplane inside - Use no hooks". And locally trained SADC technicians had to assemble the aircraft. Such was the awe and excitement inspired by the arrival of the new fleet of Cessna 172K (also known as T-41 Mescalero, Military harden version). The SADC (later the RSAF) was established at Seletar Airbase in September 1968, with the setting up of the Flying Training School (FTS) utilising three Cessna 172G/H on loan from the Singapore Flying Club. These eight new Cessna 172K takes over the duty for more selected trainees to participate in the basic flight-training course. 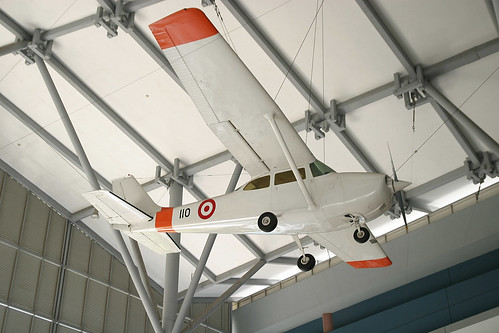